If you have a plan to Travel Thailand for 10 days, you have taken the right decision. Thailand is so huge and so many places to explore and the activities are so vibrant that merely 4N or 5N Thailand Tour or a Bangkok Pattaya Package Tour would not be enough for your mental satisfaction.
Here I am suggesting you a Thailand Tour Itinerary Comprising of 2 Nights in Phuket, 2 Nights in Krabi, 2 Nights in Pattaya and 3 Nights in Bangkok. This Package can be customized according to your choice and requirement also. Here it is.


DAY 1: ARRIVAL PHUKET
On arrival, you will be met by our representative near the exit area. Check-in Hotel. Evening at leisure to enjoy Phuket on own. Overnight stay at the Hotel in Phuket 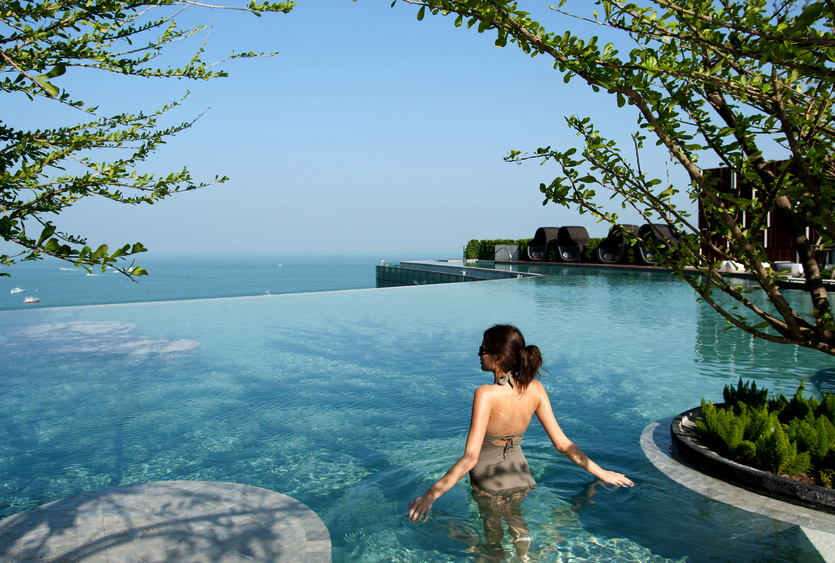 Read more »
Posted by Denzong Leisure at 3:59 AM No comments:

10 Best Places to visit during Thailand Tour that will change your opinion about the city, and the places are:

One of the most famous landmarks and most photographed architecture in Bangkok. The Temple is located on the west bank of Chao Phraya River and a must visit destination during Bangkok Pattaya Tour Package 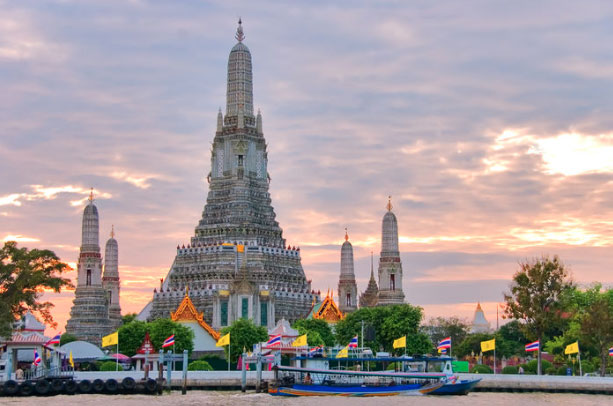 Read more »
Posted by Denzong Leisure at 2:56 AM No comments:

A Quick and Handy Guide for Andaman Package Tour

Before you travel Andaman or book any Andaman Package Tour, let's get acquainted about Andaman, its territory and its historical importance. Andaman is known as “The Land of Kala Pani”. It was the time when British ruled India and exiled its freedom fighters in this barren island. Thousand of Indian freedom fighter was hanged and died due to harsh treatment and pathetic living condition. After independence in 1947, this island gradually developed in to one of the great tourist destination in India. 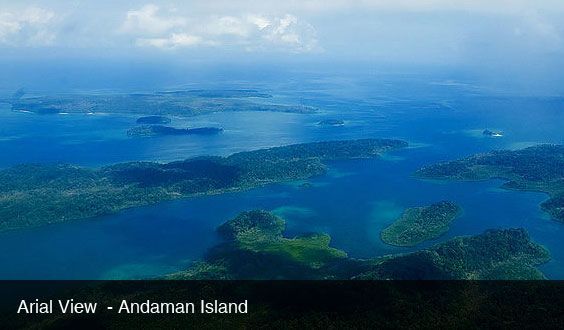 The geographic location of this island is in the Bay of Bengal off the eastern coast of India. Besides beholding with gorgeous beaches with white sand dotted with mangrove trees and pristine water there are a lot of places to visit and can take part in a lot of adventure can take place during your Andaman Tour. Andaman is neither like Goa nor like Puri. Here the waves are not roaring down to the most beaches. But it has a very gentle effect in your mind that instantly washes off all worldly worries.

Read more »
Posted by Denzong Leisure at 1:57 AM No comments:

Your Arunachal Pradesh Tour will be incomplete if you don't try the local cuisine of this amazing place. Here you will find some authentic lip-smacking dishes that you never can try anywhere in India. Here are some of them worth mentioning : 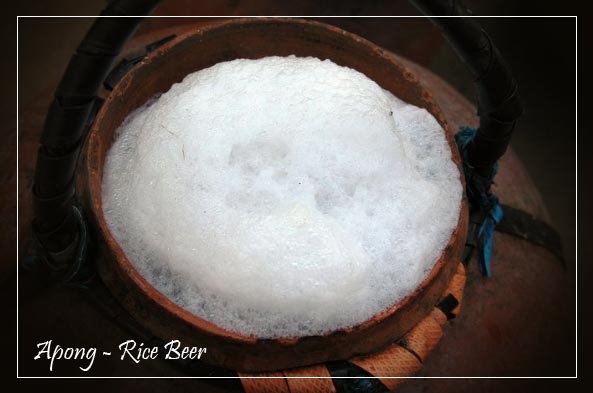 Read more »
Posted by Denzong Leisure at 3:29 AM No comments:

Are you Planning for Ladakh Package Tour ? Have a plan to spend a night in the camp in front of  Pangong Lake ? Your plan may be in jeopardy, reason administration has demolished most of the illegal Camps in front of Pangong Lake. Most of these camps was running by local people. So plan accordingly before you set off your journey for Pangong Lake. Here are the news :

"The picturesque Pangong Lake, which falls under Changthang Cold Desert Wildlife Sanctuary, in the eastern part of Ladakh is yet again in the limelight after residents of Spangmik, a village located near the famous lake, reportedly marched towards Chinese border on Wednesday morning in protest against District Administration’s demolition drive to dismantle illegal tourist camps near Pangong Lake.

According to sources Spangmik residents left their livestock locked at home and marched towards Chinese border. They were later stopped by Army at Border Personal Meeting (BPM) Point. 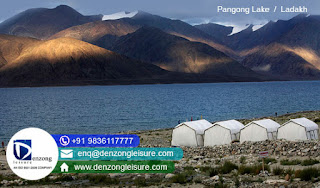 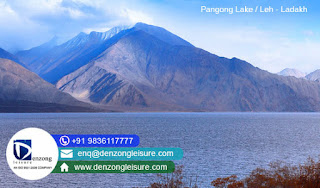 Read more »
Posted by Denzong Leisure at 12:46 AM No comments: